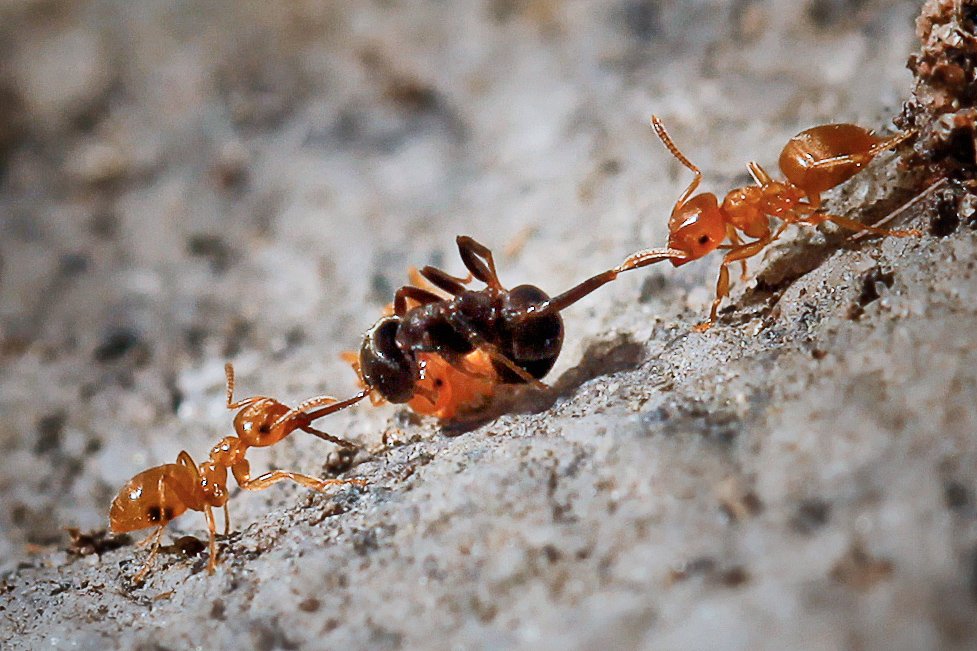 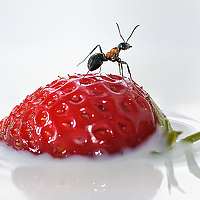 Battle of the Ants

The picture may be a bit misleading, so I want to explain what really happened!
When I was out photographing these tiny red ants that I had found under a rock, the other day, there was a little black ant - that's shown in the center of the image - who had taken a firm hold of a little red ant.
Immediately there came an other red ant, and yet another, to the rescue of the little red ant who was in trouble.
Fortunately, the black ant escaped this battle while still alive.
The small red ants are called `Lasius flavus` and the black ant is called `Lasius niger` in latin.
uploaded 22 июл, 2012   Copyright by Helena Flykt
590
0
Subscribe
to author

You can always opt out of receiving the subscription one-click
Subscribe Now!     OR     Best in Telegram