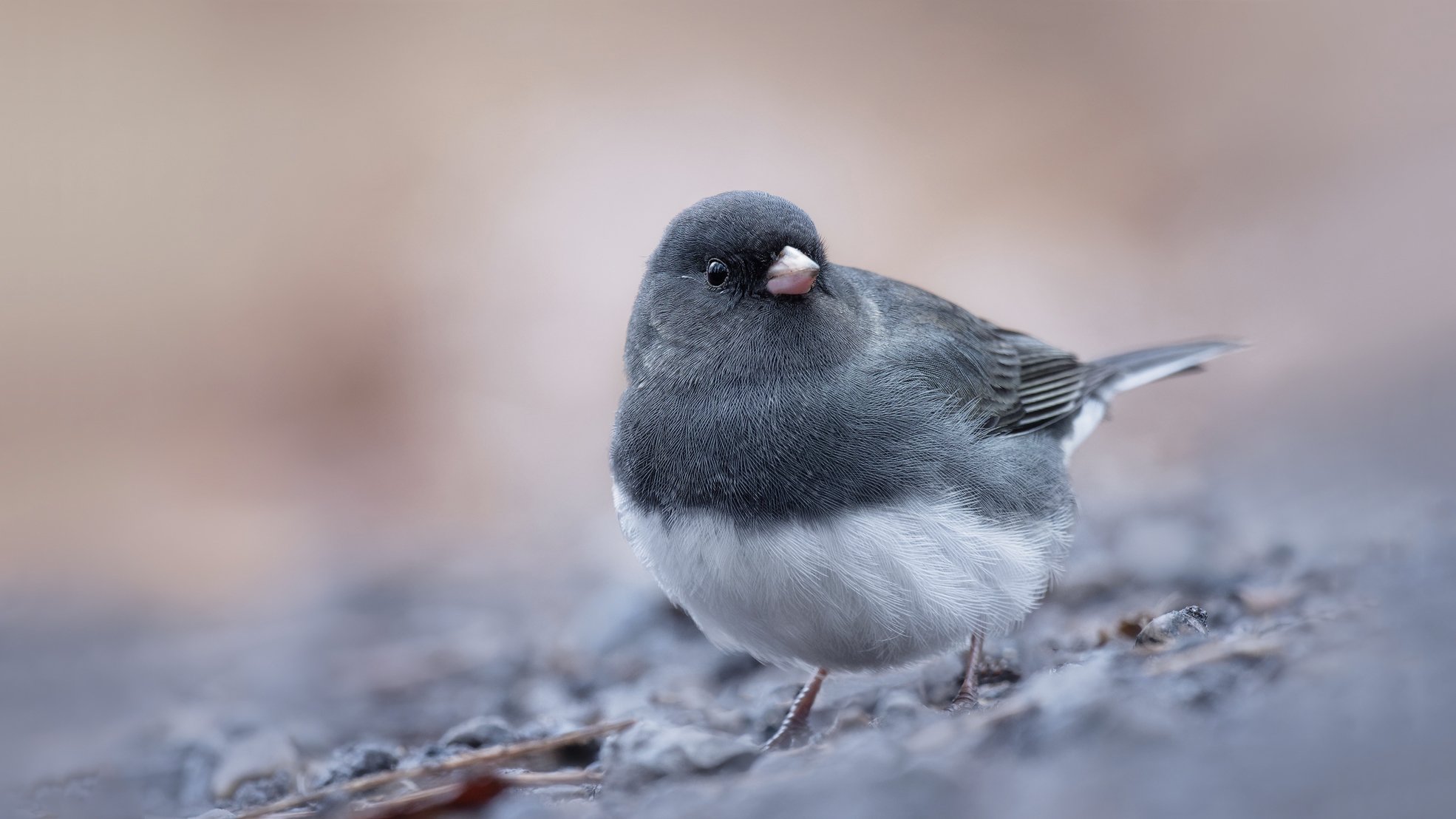 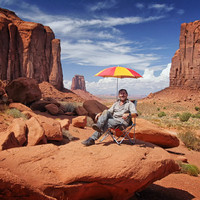 Dark-eyed junco (Junco hyemalis)
The dark-eyed junco is a species of the juncos, a genus of small grayish American sparrows. This bird breed in forests across much of North America and at elevations ranging from sea level to more than 11,000 feet. and in summer ranges far into the Arctic.
It is a very variable species, and its systematics are still not completed. Up to 15 different subspecies of Dark-eyed Junco are recognized. These are usually divided into five (sometimes six) major groups: Slate-colored Junco; White-winged Junco; Oregon Junco; Pink-sided Junco; and Gray-headed Junco.
The Dark-eyed Junco is one of the most common birds in North America, and recent estimate set the junco’s total population at approximately 630 million individuals.
Forages mostly on seeds, while hopping and running on the ground.
uploaded 10 янв, 2020   Copyright by Vladimir Morozov
77
0
Buy
Subscribe
to author

You can always opt out of receiving the subscription one-click
Subscribe Now!     OR     Best in Telegram

Photos on the map
About   |   Help   |   Other
18+
Select language:
en   ru
Send message to administration
support@35photo.pro - on cooperation issues