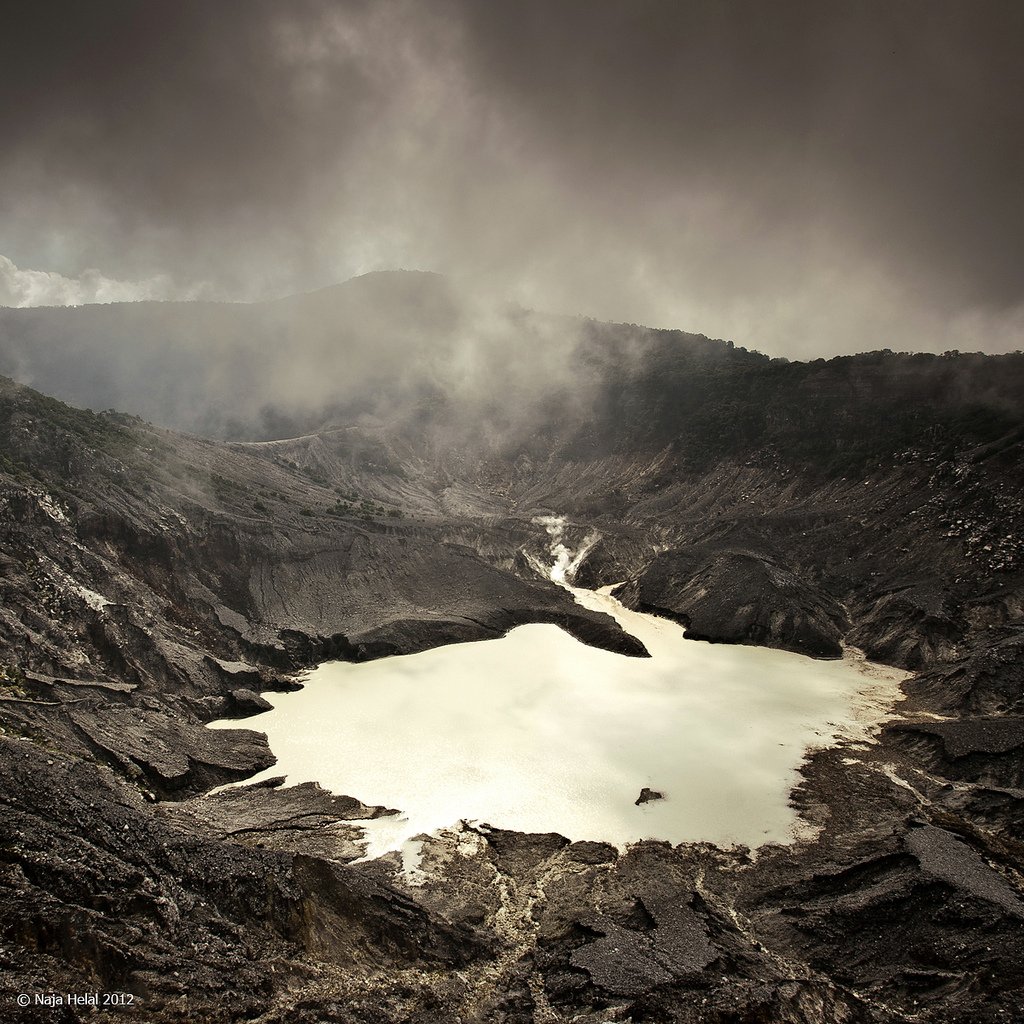 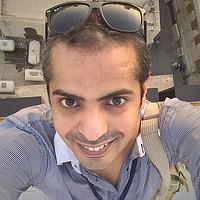 Tangkuban Perahu (spelt Tangkuban Parahu in the local Sundanese dialect) is a dormant volcano 30 km north of the city of Bandung, the provincial capital of West Java, Indonesia. It last erupted in 1959. It is a popular tourist attraction where tourists can hike or ride to the edge of the crater to view the hot water springs and boiling mud up close, and buy eggs cooked on the hot surface.This stratovolcano is on the island of Java and last erupted in 1983.
In April 2005 the Directorate of Volcanology and Geological Hazard Mitigation raised an alert, forbidding visitors from going up the volcano. "Sensors on the slopes of the Two mountains Anak Krakatoa on the southern tip of Sumatra Island and Tangkuban Perahu in Java - picked up an increase in volcanic activity and a build up of gases, said government volcanologist Syamsul Rizal.

Thanks for looking!
uploaded 12 ноя, 2012   Copyright by Naja Helal
1486
0
Subscribe
to author
Photo on the map, All photos of the author on the map 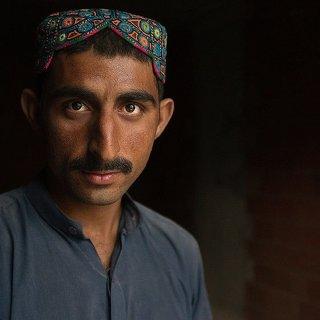 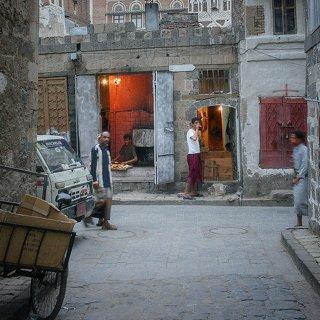 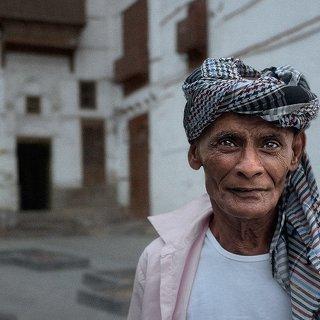 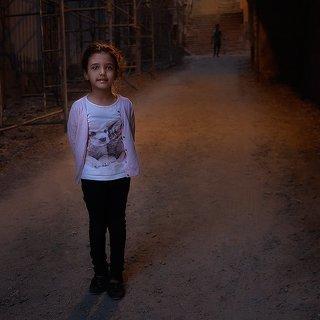 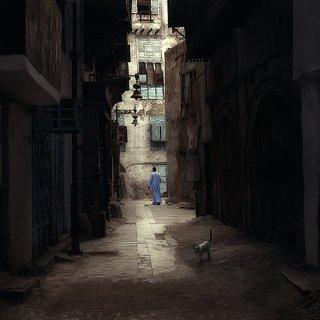 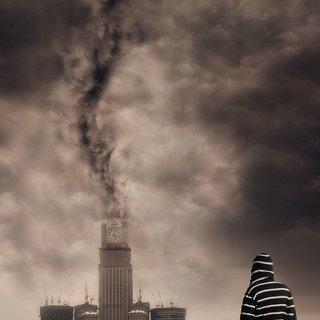 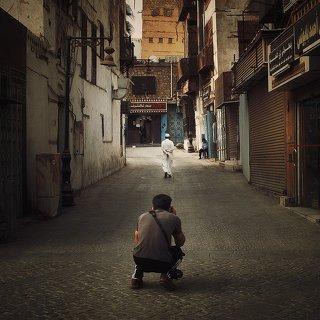 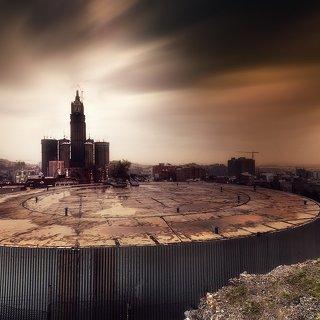 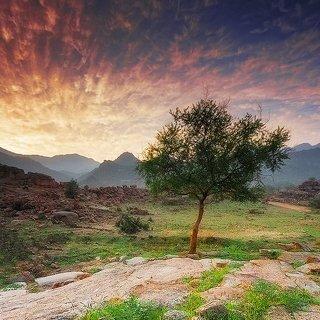