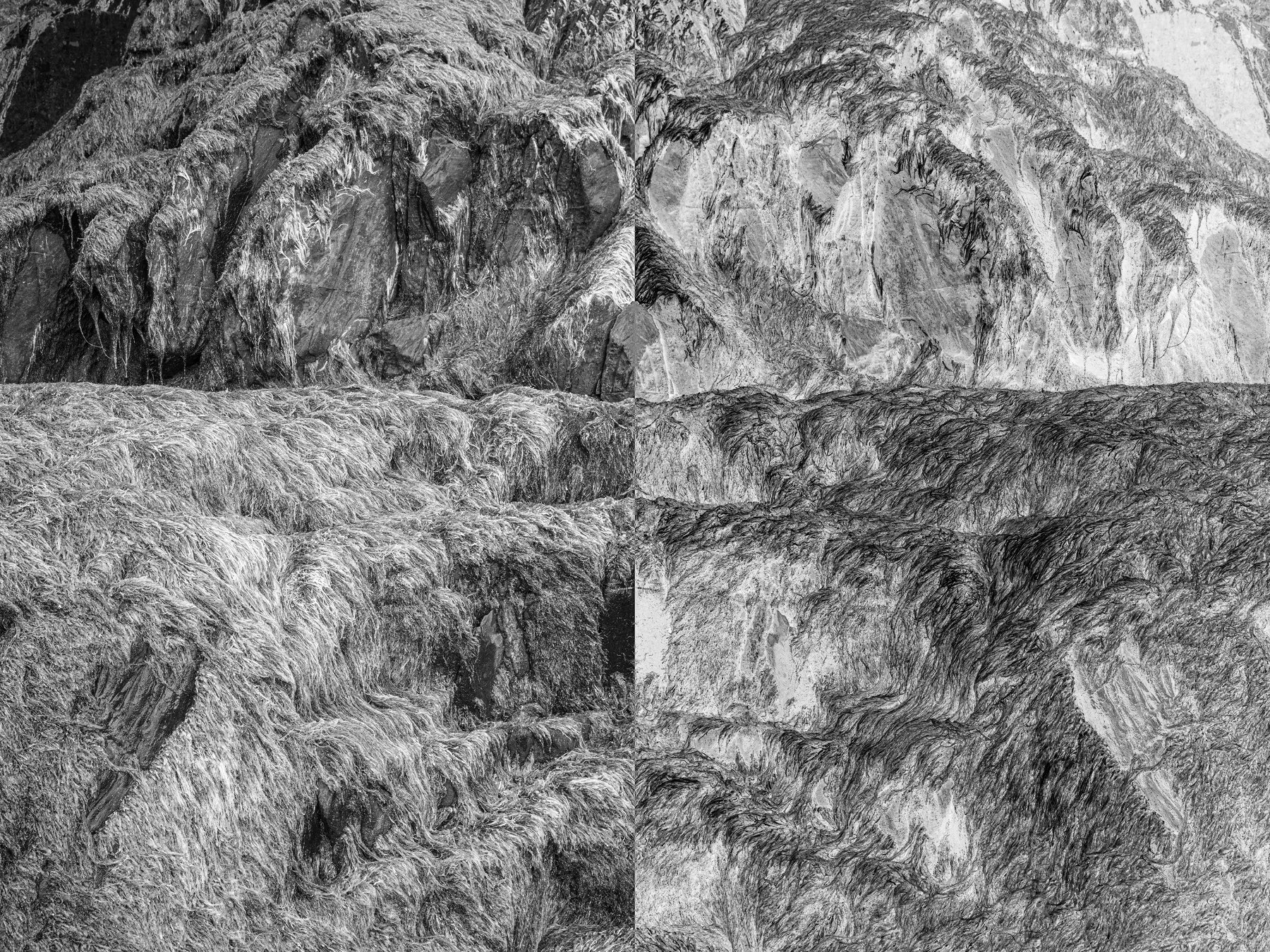 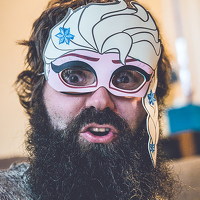 The variation of the flora's shapes, which appeared in front of my camera, became an inspiration to explore human relationships and identity.
By creating these diptychs, which are the combination of positive and negative of the same capture, I wanted to emphasise potential opposite elements of the same subject. For me, it also symbolises the duality of human character with its complex nature which constitutes our psychological portrait which is woven from different experiences and emotions such as depression, anxiety, happiness, joy or calm.
I also observed another aspect of these compositions. I realised that they display the connection between the currently existing world and something new, which can appear in the future and constitute the outcome of our deconstructive activity on our planet.
natureinverted worldblack and white photographydiptychblack and whitedigital photographyconceptual. contemporaryfine art photography
uploaded 19 авг, 2020   Copyright by Jakub Pasierkiewicz
54
0
Subscribe
to author 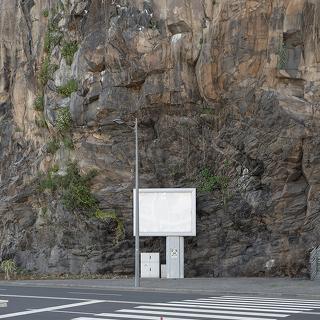 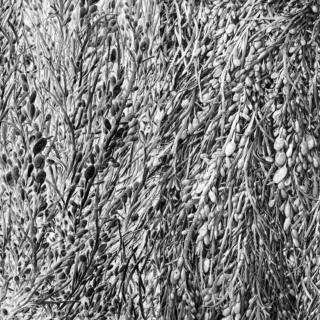 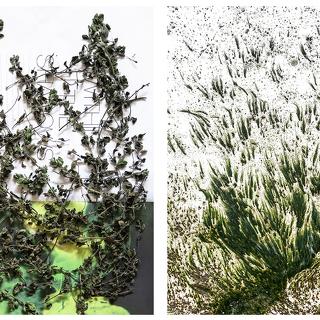