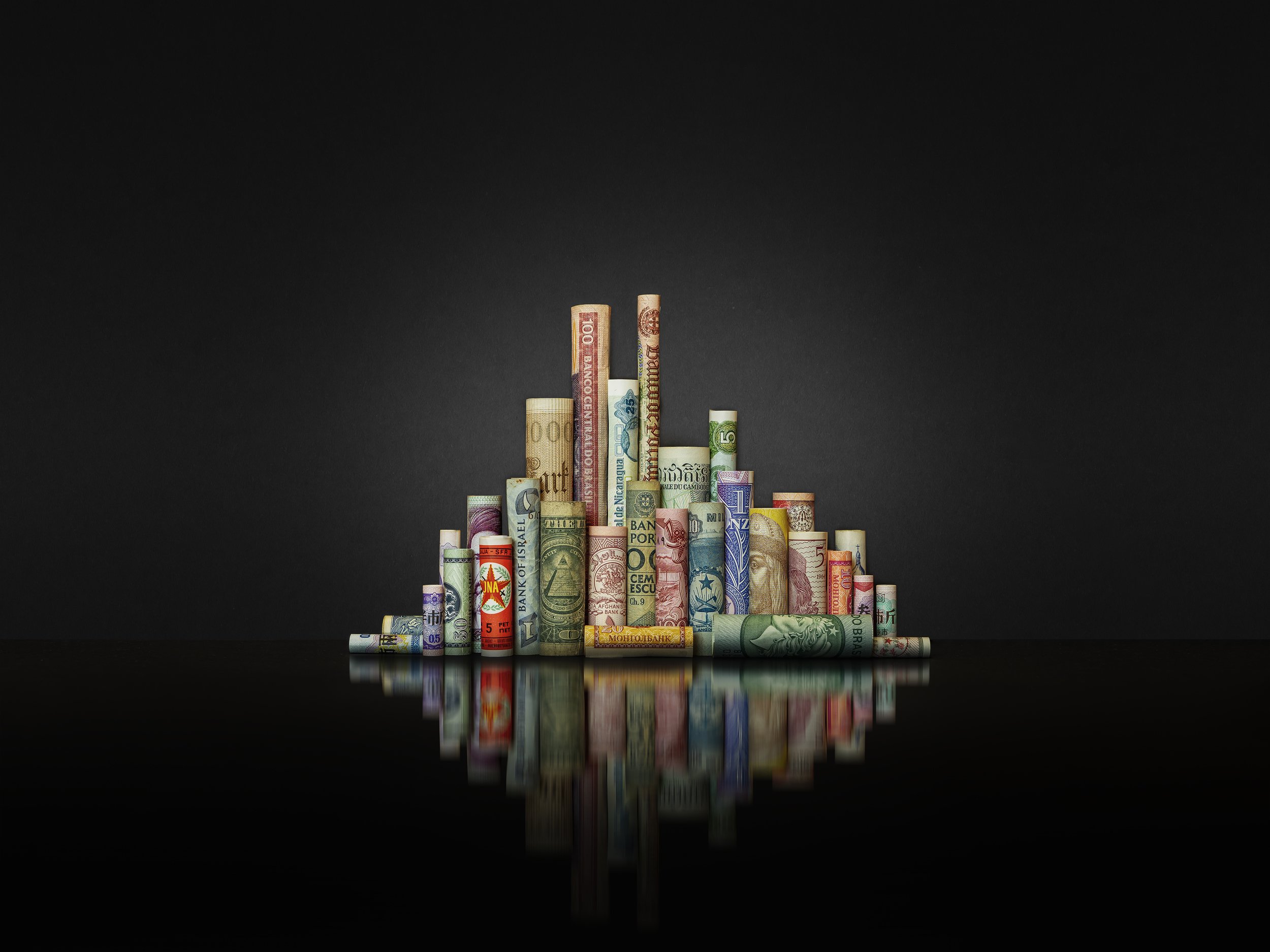 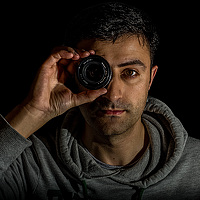 Supported by the idea of capitalism, I linked the money to the theme "concept".
Capitalism is an economic system based on private ownership of the means of production and its operation for profit. The central features of this system include, in addition to private property, capital accumulation, wage labor, voluntary exchange, a price system and competitive markets.
So, today and more and more the system is more competitive among different countries, hence I chose notes from my numismatic collection, copies from different countries. Note that the interaction between these countries often resulted in physical or even financial warfare as sanctions. Money is important and supports the stability of each nation. But. if we look at some songs from well-known groups, we find for example phrases like: "Money, so they say
Is the root of all evil today

But if you ask for a rise, it's no surprise
That they're giving none away "by Pink Floyd or:" Hey little girl, you want it all
The furs, the diamonds, the painting on the wall
Come on, come on, love me for the money
Come on, come on, listen to the moneytalk "of the ACDC, we can say that money has always been good but also an object of misleading and an easy fall in greed.

So I propose this image, created on black cardboard surfaces, natural and artificial lighting to enhance the notes in the center.
uploaded 07 дек, 2020   Copyright by Coelho Antonio
613
7
Subscribe
to author 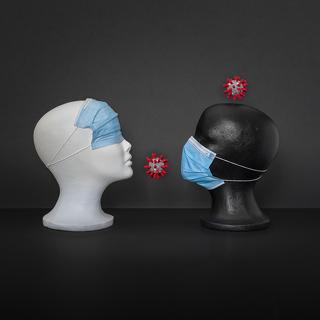 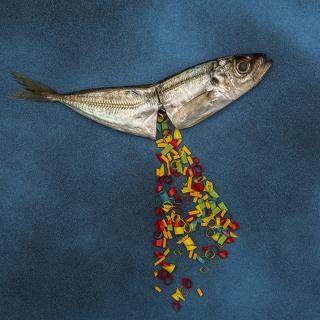 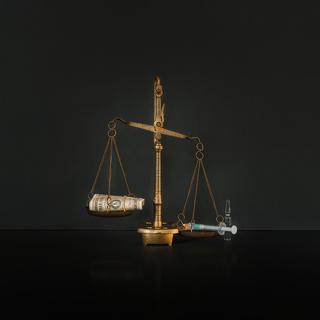 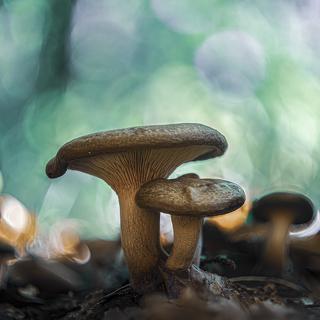 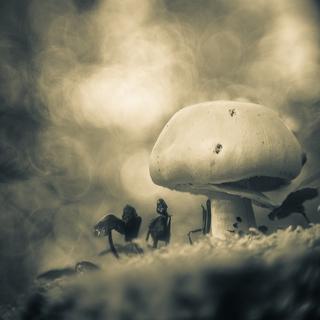 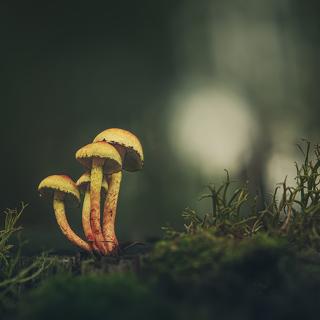 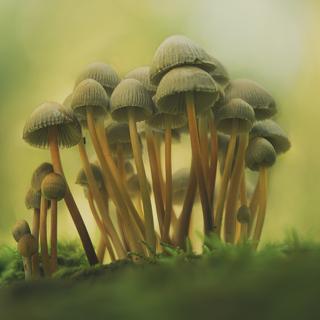 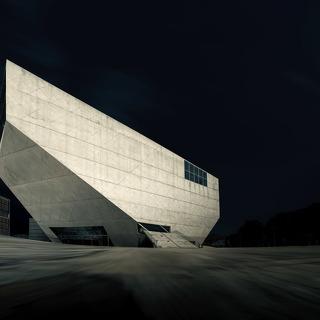 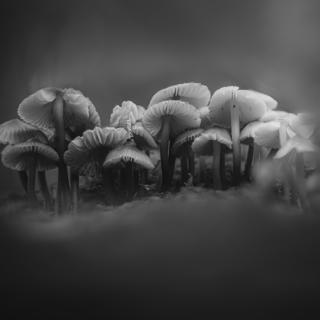