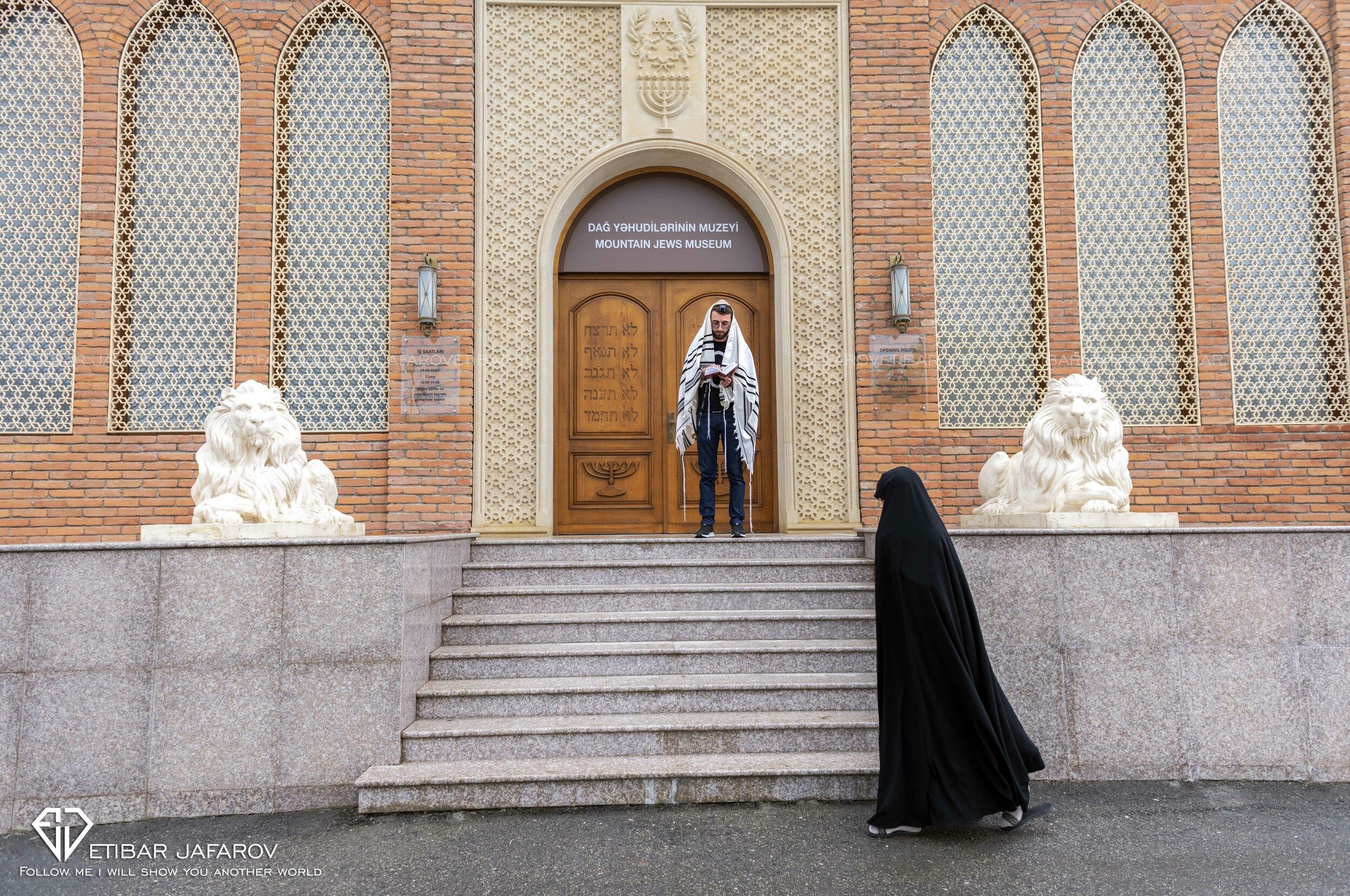 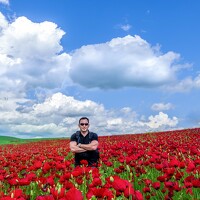 Gyrmyzy Gasaba.
Azerbaijan, located at the crossroads of various civilizations throughout many centuries has become famous as a country where was formed the atmosphere of national cultural diversity, where representatives of various nationalities and faiths live in the atmosphere of peace and welfare, mutual understanding and dialogue. The multiculturalism and tolerance historically inherent in the life of Azerbaijanis today became an integral feature of everyday life of each citizen of the Azerbaijani state, irrespective of national identity, language and religion. Not only today’s tolerant manner of life of our people, but also the literary and art, scientific and philosophical, political and legal sources and documents created by this people are the evidence to the rich multicultural past of the Azerbaijani people.
@ TEXT Copyright © 2016 Presidential Library.
uploaded 22 май, 2021   Copyright by Jafarov Etibar
68
0
Subscribe
to author 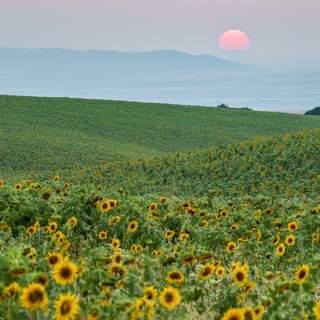 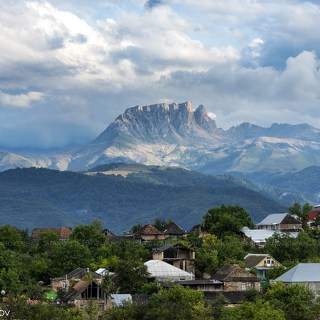 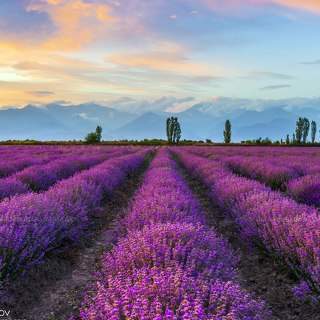 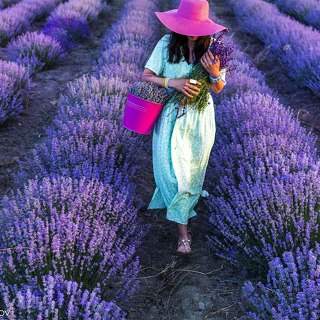 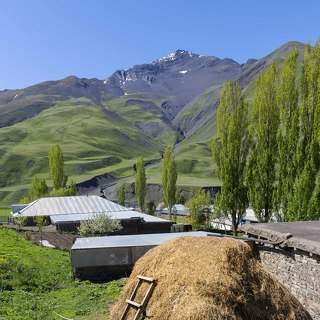 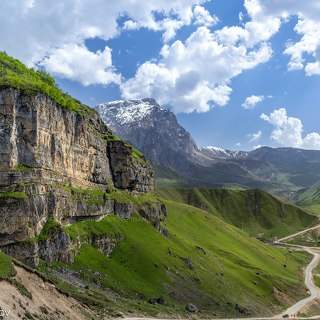 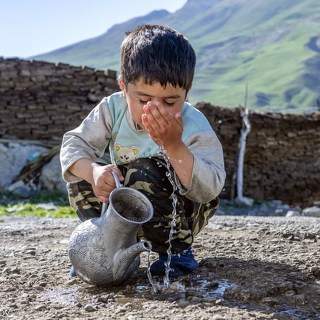 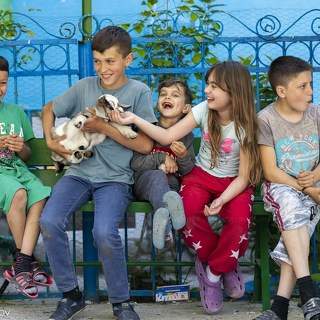 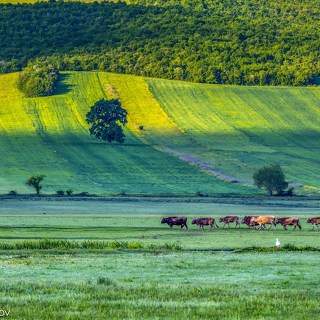